A gay couple have been killed while on repeal for their front wedding anniversary, aft an SUV driver passed out and struck them while they were on their bicycles. Richard 'Greg' Chittick, 58, and philosopher Walton, 53, were killed on Saturday in Dewey Beach, Delaware, a popular resort municipality wherever the couple from Washington, DC were on vacation. The two men were on a wheel go on and stopped on Route 1 once an a utility program had a medical check-up emergency and ran off the road, happening them, law said. 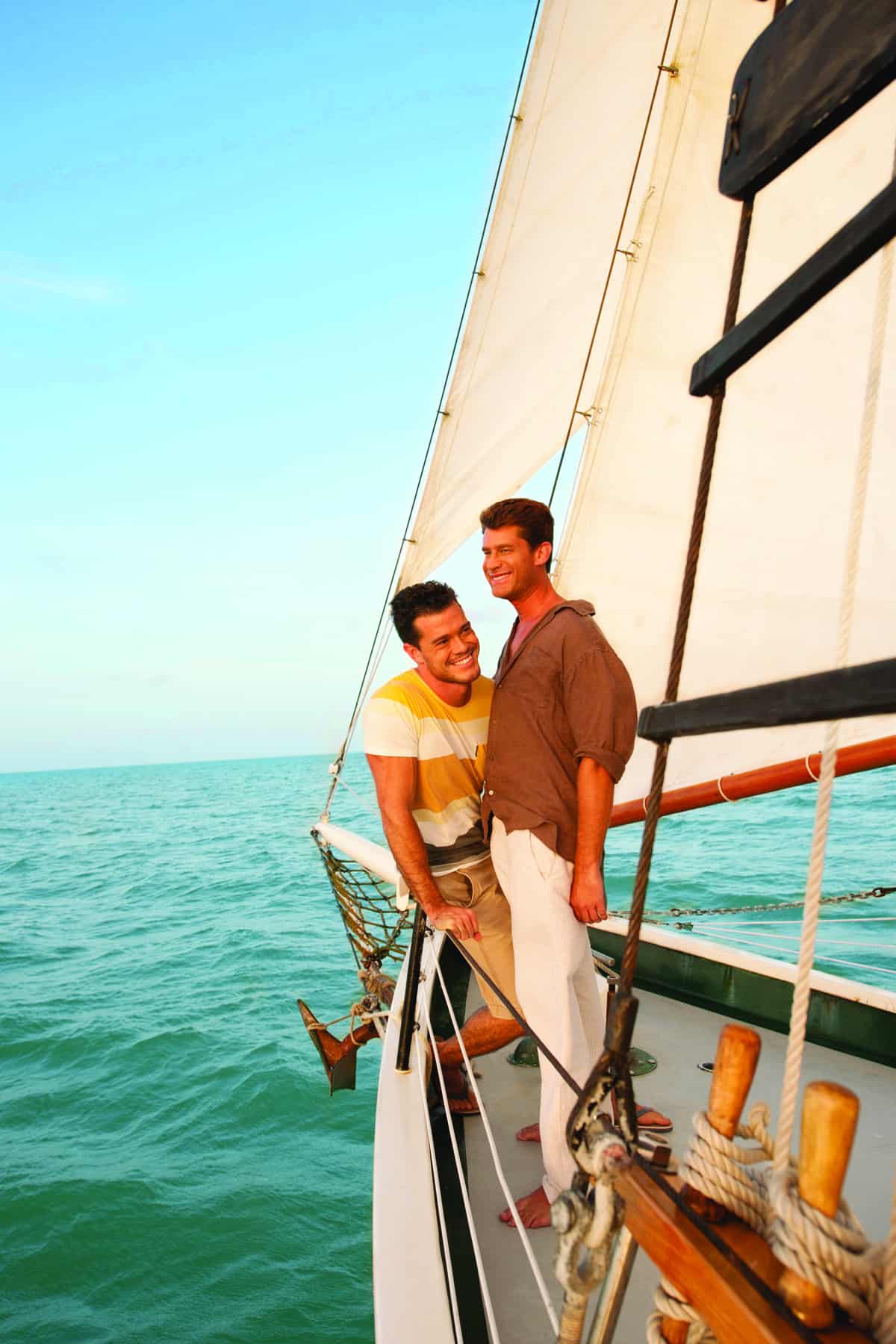 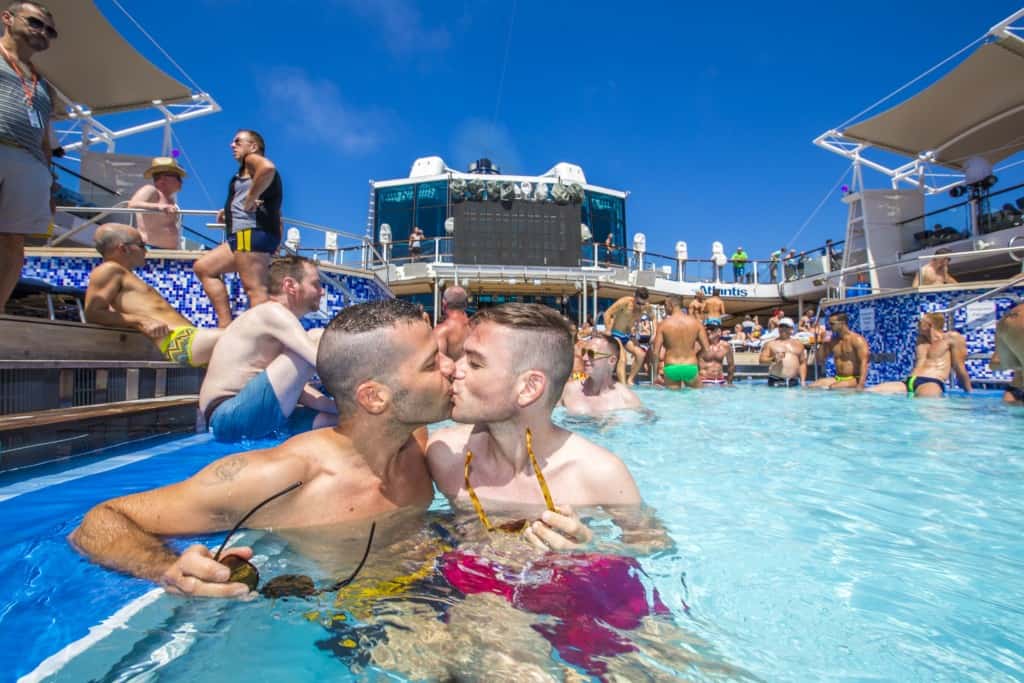 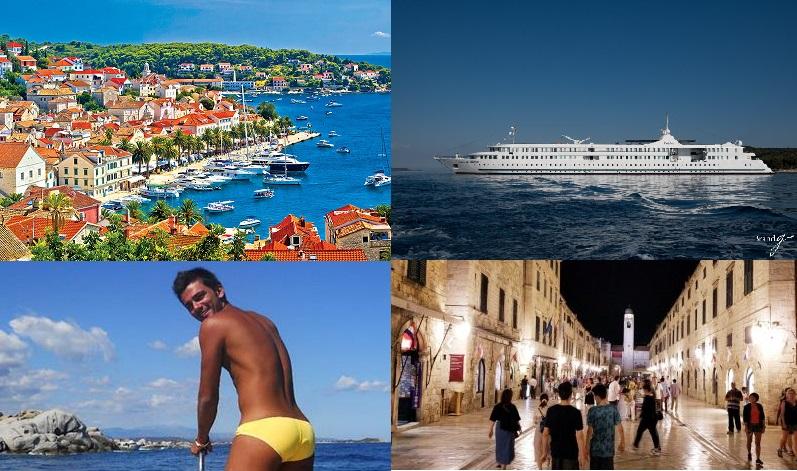 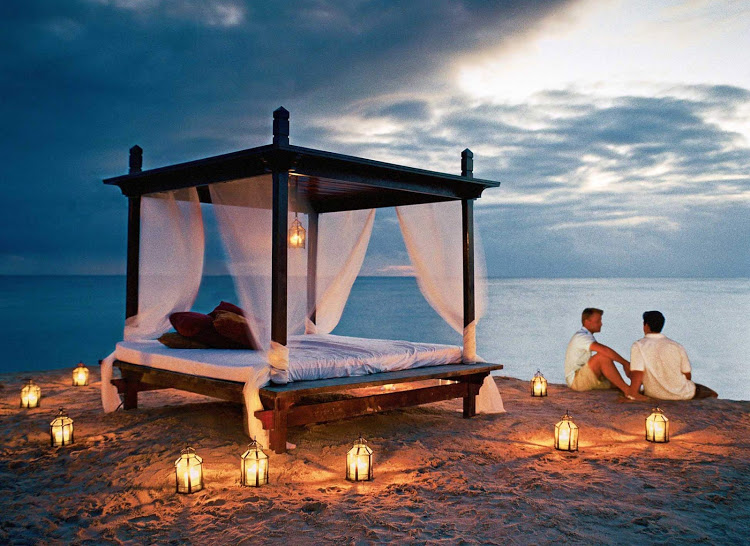